A number of individuals can bring a filiation proceeding to determine who the father is, including the mother, the duly appointed and acting guardian of the child, the minor child by a guardian ad litem, or the man claiming to be the father. Either mother or father many bring forth the claim that the child born during the marriage is not fathers. For obvious reasons, the mother cannot claim the child she birthed is not hers. Usually the issue of paternity is brought up if the father would like to disestablish paternity during a marriage or a father would like to establish or disestablish paternity of a child conceived before the divorce is final. Paternity gives the child and parties to the case various legal rights and provides a basis for imposing legal obligations, such as child support, on the person declared to be the child’s father. Father will also be then entitled to make claims for custody and parenting time of the child.

DNA tests are the general rule of thumb to establish or disestablish paternity and they are admissible as evidence to the court. The parties can also use blood tests but DNA test are more commonly used. During a divorce, if a father believes the child born during the marriage is not his biologically, he can submit a petition to the court. Hiring an attorney to do this is very important because if a father submits a petition stating he is the father in the petition, this will likely be used as an admission and as conclusive evidence that he is the father. Wording of specific claims is very important in these types of matters. If child support has already been established and the father determines through a DNA test the child is not his biologically, the father can submit a DNA test within 90 days of filing the petition as proof he is not the biological father and submit an affidavit stating the newly discovered paternity evidence. A father will be held responsible for established child support if he consented to taking on the parental rights after it was determined he was not the biological father. In this, the child’s interests are protected.

Occasionally, the wife may become pregnant during the divorce process. This is usually the time when paternity is most debated. The court will order genetic testing of the child once it is born. While this can add to the complexity of the case, the divorce can still proceed forward. The issue of child support can be determined once the child is born. The court will also likely rule who the biological father is versus the legal father. Only legal paternity, not biological paternity, will give rise to legal obligations and responsibilities.

A paternity determination will likely have significant financial and legal obligations associated with it. The Hillsboro, Oregon divorce lawyers at Johnson Law, P.C. can assist in guiding you through the process. If you are looking for a Hillsboro lawyer to assist with handling a paternity matter, contact the family law attorneys at Johnson Law, P.C. to schedule a consult today.

To speak with an experienced family law, paternity, or divorce attorney today, please contact the Hillsboro, Oregon attorneys at Johnson Law, PC by calling (971) 205-3266 to schedule a consultation. 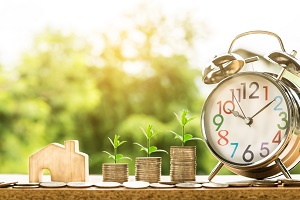 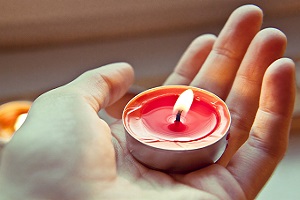 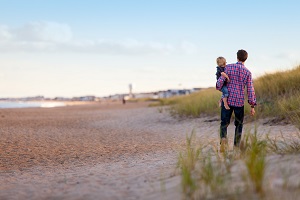